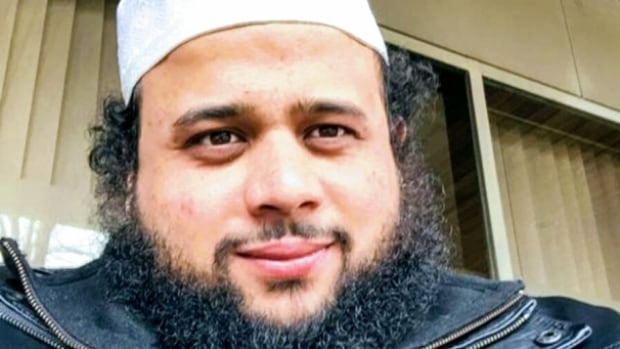 Coroner’s inquest to probe Soleiman Faqiri’s death at correctional centre in Lindsay | CBC News
The province will hold an inquest into the death of a 30-year-old man who died in an Ontario jail cell after an altercation with correctional staff just days before he was meant to be transferred to a mental health facility, the regional coroner announced Friday.