Unascertained: The Case of Soleiman Faqiri 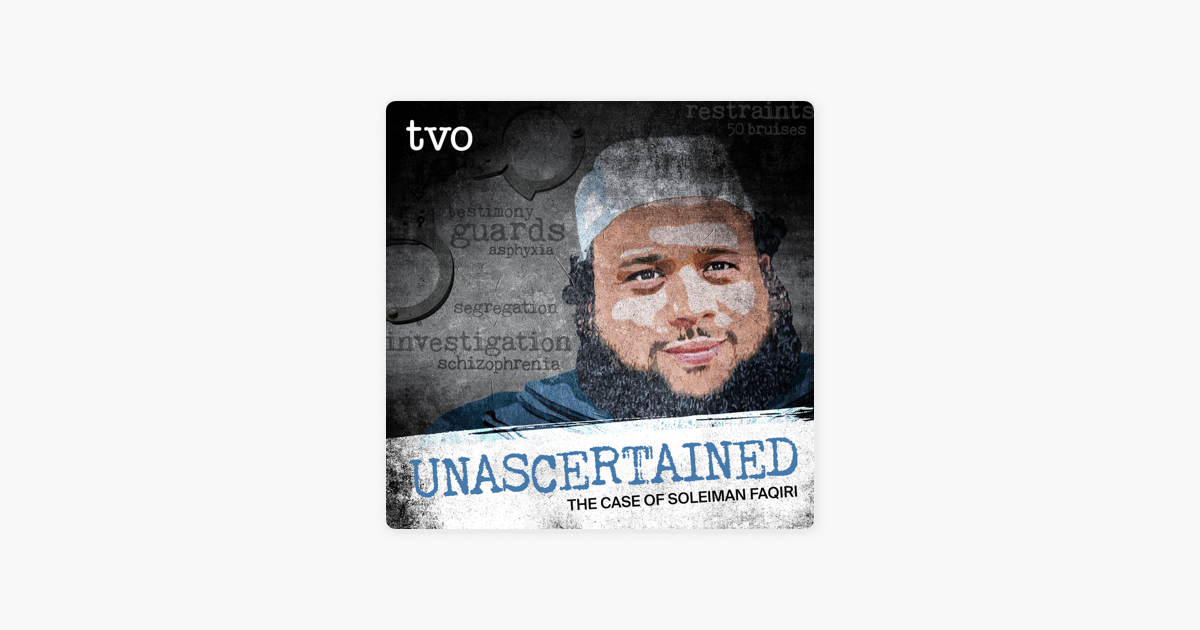 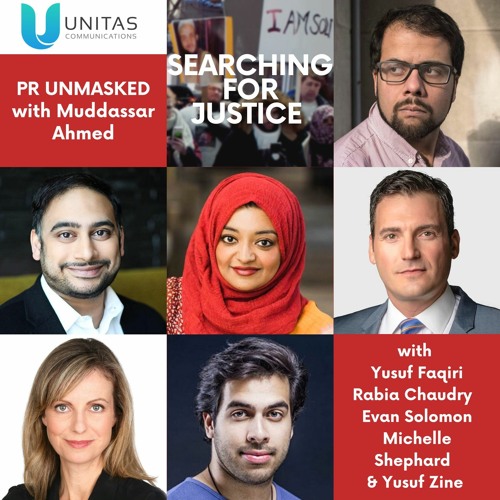 Searching for Justice – How the Case of Soleiman Faqiri Became a Fight for Mental Health
In December 2016, Soleiman Faqiri suffered fatal injuries in Ontario jail whilst waiting for a mental health assessment. No guards were charged for his death. Soleiman’s case serves as an example of

Beyond Incarceration | Appointed: A Canadian Senator Bringing Margins to the Centre
On this episode of Appointed we’re talking about decarceration and why Canada needs WAY more of it.

Justice for Soli was founded by Soleiman’s eldest brother, Yusuf Faqiri, only one or two days after his brother’s murder in December 2016. In early 2017, the McMaster Muslims for Peace and Justice became the first organization to completely throw its support behind Justice for Soli, transforming what was once a small group of friends and family into a larger social justice movement with hundreds of supporters. Today, over 100 organizations are affiliated with Justice for Soli, supporting the movement in its fight for justice, transparency and accountability.