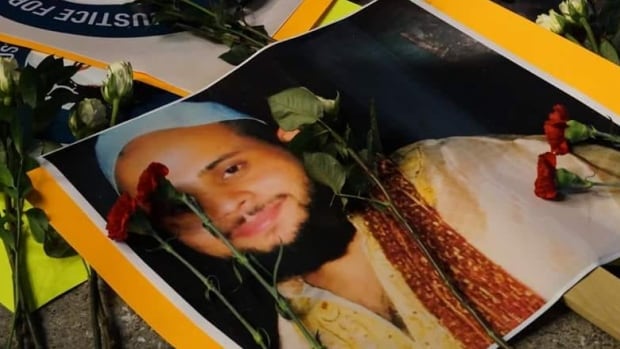 He died in an Ontario jail cell, mentally ill and restrained. Now his family is suing | CBC News
More than two years after Soleiman Faqiri was found lifeless on the floor of an Ontario jail cell, the family of the 30-year-old man, who suffered from mental illness, files a lawsuit against the province over the “excessive use of force” they believe killed him.