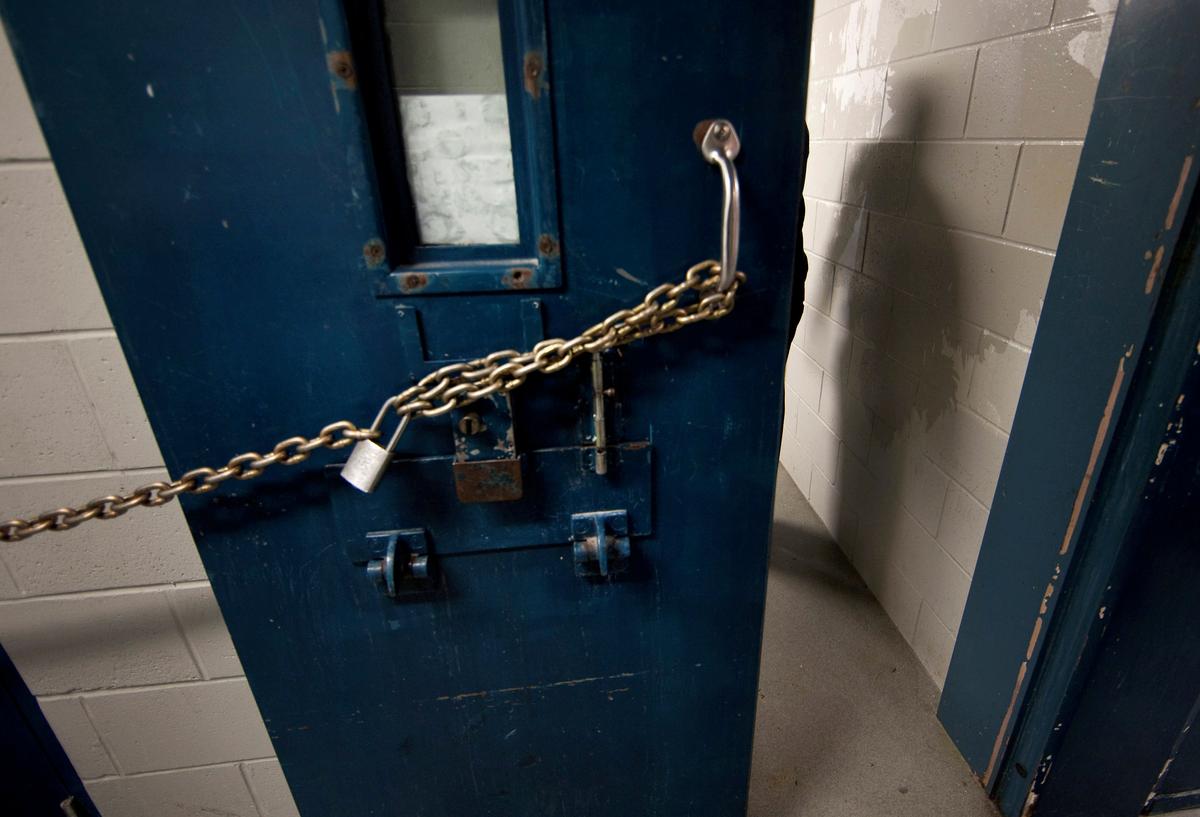 Rights groups fight Canada government’s defense of solitary confinement
Canadian law allows for prolonged, indefinite solitary confinement that hurts vulnerable people most and that is why it must be struck down, lawyers for civil liberties groups argued this week, as they accused the government of backing away from its avowed goal of pursuing prison reform.